[SCALING UP PEOPLE] Getting More from Your People: Driving Your Business with Labor Efficiency Ratios 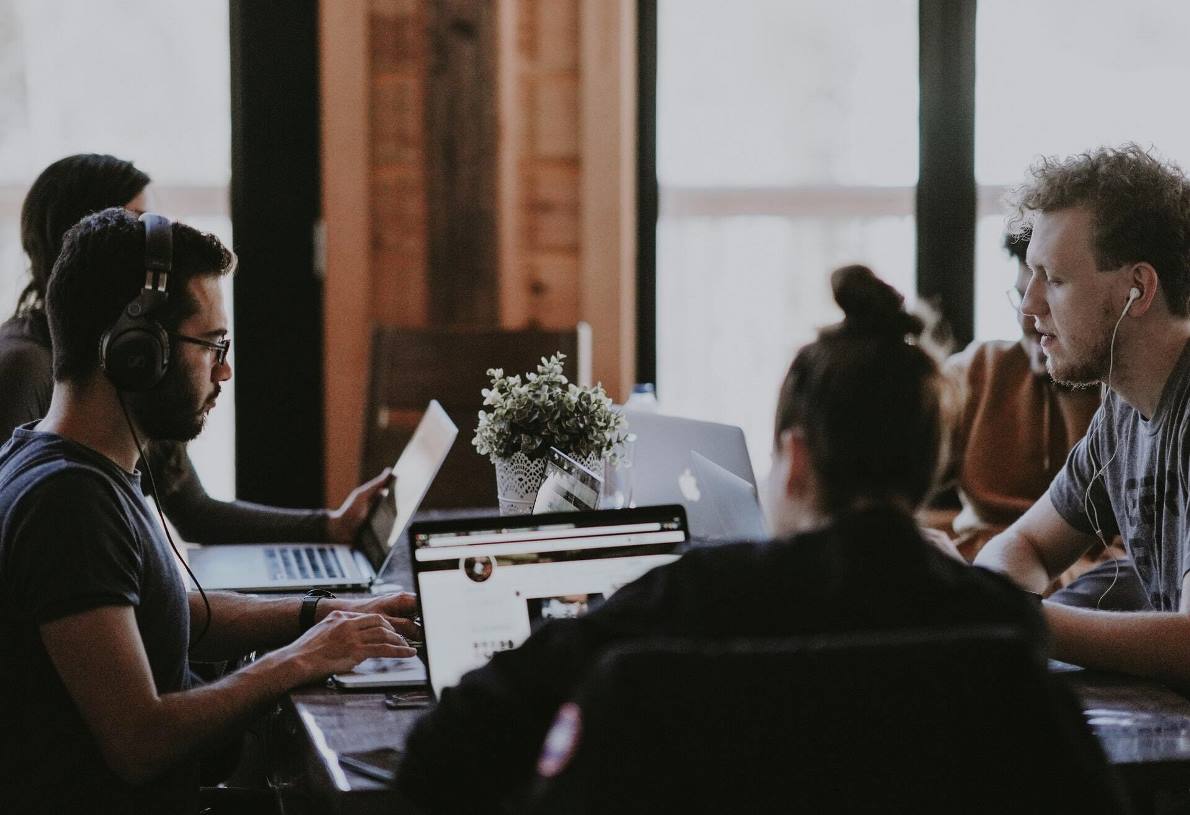 You are at your desk looking at a pile of resumes, trying to decide who you should invite to a round of second interviews for an open position at your company. After all, you pride yourself on your people-first culture and you take talent management very seriously. Your HR team has given you their first impressions of the candidates who made it through the initial round and have weighed in about the range of qualifications and salary expectations they have.

Your first thought might be, “So how much is this position going to cost me?

That’s a perfectly understandable knee-jerk reaction. Hiring the right people costs money. But it also reveals a mindset that could keep you from growing your company’s profits in the long run.

If you are considering inviting candidates to a second interview, you should be doing it not just because you think their salary is an acceptable budget line item, but because you believe leveraging their talents will result in increased profit for your company. In my experience, this subtle but important shift in mindset—one that sets the expectation that an employee should generate substantially more profit than the value of their salary—drives profits and cash, which is what makes your business resilient and scalable.

So what you really should be thinking as you stare at that pile of resumes is, “How can I find the person who will generate the most profit in this position?”

Think of Labor as a Multiplier, Not a Fraction

In his book Simple Numbers, Straight Talk, Big Profits! Greg Crabtree introduces the concept of the Labor Efficiency Ratio™, abbreviated as LER. I consider LER to be a powerful prescription for growth because it juxtaposes the king and queen of all metrics: gross profit and labor.

LER nudges you away from thinking of payroll as a fraction of your profits, and labor as a cost center which you are striving to reduce. In reality, labor is a multiplier of profits. It moves you toward thinking of people as profit centers.

There is nothing predatory about thinking of people as profit centers. On the contrary, it helps you understand the basic efficiency of your team. As Howard Shore says in The Leader Launchpad, “The largest and most crucial asset and expense that a manager manages is people.” As such, it is critical—for everyone—that you learn to measure employee ROI. Here is what LER is actually telling you: How many dollars in gross profit are you getting for every dollar you spend on labor?

To find out, Let’s do some math.

To make things extremely simple, let’s say you have a ten million-dollar business. You have:

Initially, looking at those numbers provokes the “fraction” mindset. It’s tempting to look at that payroll figure and think that if you could have fewer or cheaper people somehow, you might be able to retain more of your profit. But that’s not the reality.

As Verne Harnish underscores in Scaling Up, the number one driver of profitability is labor efficiency, and this is why LER is so important. The simplified example above yields an LER of $2. For every dollar of labor spent, there are two dollars earned in profit. To be honest, LER = $2 is just the beginning of “decent,” and the higher-performing employees I describe in my book The A Player would produce at least an LER of 3, or even much more than that. So here is where you would have to focus your attention if the example above were you: increasing your LER.

As my client and friend Shawn Richard of Palmer-Donavin recently put it to me, focusing on increasing your LER shifts you away from saying “I need fewer people” and toward saying “I need to get more out of my people!” Shawn’s comment is prophetic, or should I say “profitic” [sic]!

Let’s say that the business described above with the LER of $2 belongs to CEO Bob. With an LER of $2, Bob’s team might have some high-profit-generating A Players, some decent B Players, and some seat-fillers. And his profits are decent, but far from stellar. But imagine that another CEO, Samantha, has really been working on hiring the right people and growing her existing people. She has the same payroll cost but an LER multiplier of $3. What does that mean for profits?

That’s pretty significant. By focusing on people as profit centers, Samantha’s business is scaling up. That’s why everyone you add to your business should be an improvement to your LER above all else. In the long term, a team of B Players will cost you opportunities to grow and jeopardize the health of your company.

The Flip Side: The Cost of Not Filling Open Positions

When I’m strategizing with clients about increasing LER, I sometimes have to caution them about refining their recruitment practices so that they can keep their profitability on course. It’s not uncommon to leave vacant positions open for a while, or just taking your time to fill them, thinking that at least you are saving money in the interim.

Open positions can become a serious profit leak for your company. Finding the right people in a timely way can multiply your profits while keeping positions open for too long can be a dramatic divisor.

My colleague Howard Shore calculates it this way:

Let’s say, then, that you have two positions open and the average salary of each position is $50,000. Let’s also assume a conservative LER of at least $2.5, and that the positions are left open for 40 workdays (approximately two months). The cost of keeping these two positions open in the year 2020 would be $992 per day, or $39,680 over two months in terms of lost profits!

You can see why you should be treating open positions with sufficient urgency. In fact, if you frequently have unfilled roles at your company, you should be calculating your profit losses daily. It should set alarm bells off in your head. All of a sudden, top-notch executive recruiters do not seem so expensive. Even for middle manager positions.

The Profit Is in Your People

The reason I always counsel my clients to keep LER in sharp focus is that it is such a useful metric you can use to grow the people on your team. Also, thinking of people as multiplying bringers-of-profit as opposed to a burdensome fractional cost is much more positive, more accurate, and more exciting. We should be excited about the potential of building profitable businesses, and the right employees will be excited about generating A Player level profits in alignment with your company’s goals.

As a short aside, even the world’s best business schools do not teach their students about labor efficiency. More than ever, companies are now the schools! Most new employees come into a business worried about what they will get out of a job in terms of pay and benefits. Teaching them about LER from the start sets the healthy expectation that they were hired, as all employees are, to contribute to the profitability of the company.

Identify areas of improvement in your business

Click here to take the FREE Scaling Up Business Assessment